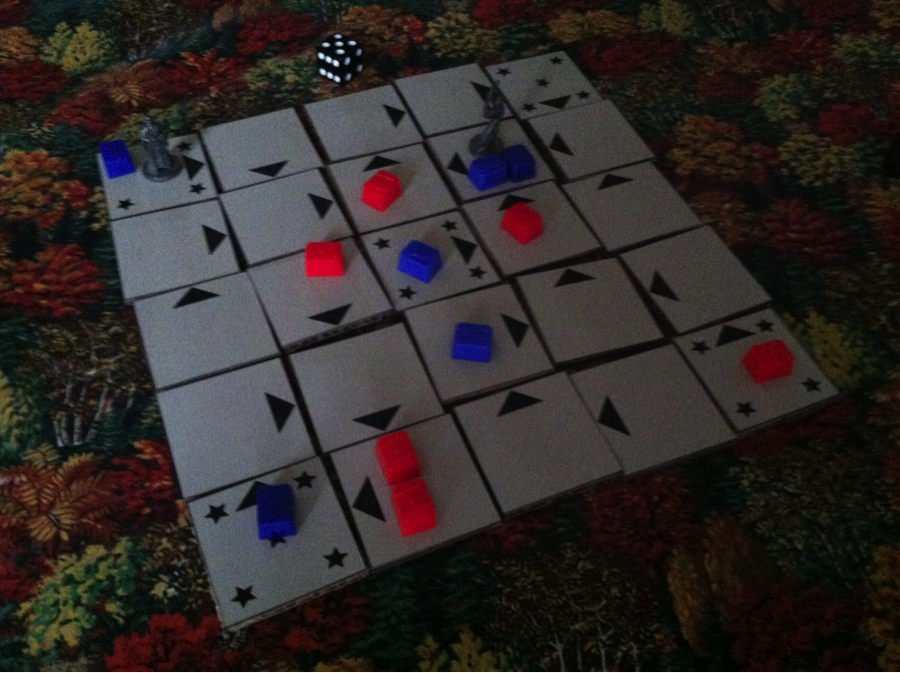 Having play-tested that for a bit, I went on to think about other ways these tiles could be put to use... 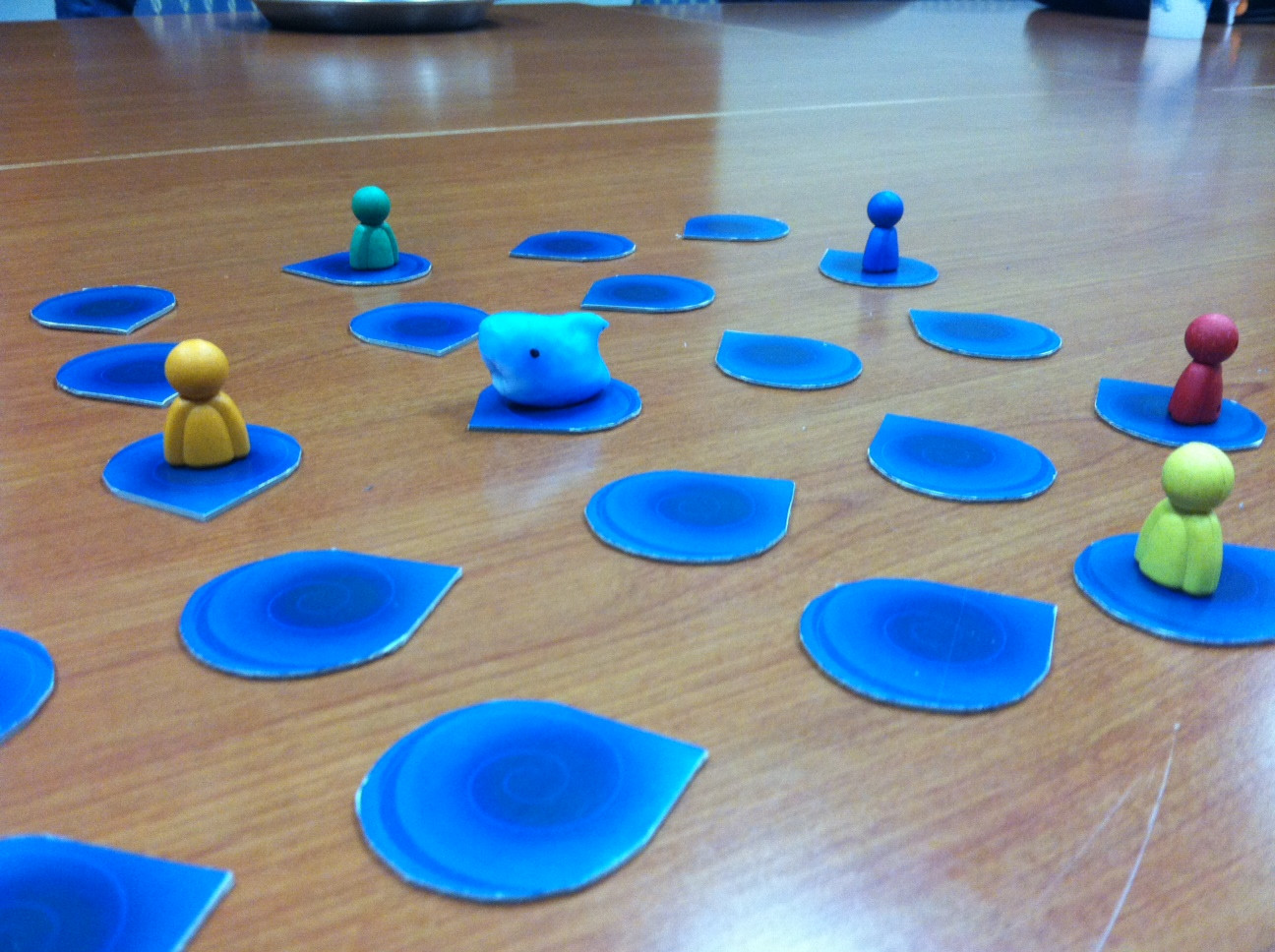 I've been working on this in my spare time for the past ~3 months. It's been a fun ride and a lot of people really like what I've made so far! Good feelings all around.

Don't be afraid to read that! It's like 2 pages. Anyways, the tldr is:


And that's the gist of it! I'll be presenting this at Plattecon at the end of the month. I look forward to seeing some of you there!

The shark was molded by my sister. It's so cute.


If you want to print your own version of this game, feel free. I have yet to really look into merchandising this, but people keep saying I should, haha.

Email me at [email protected].